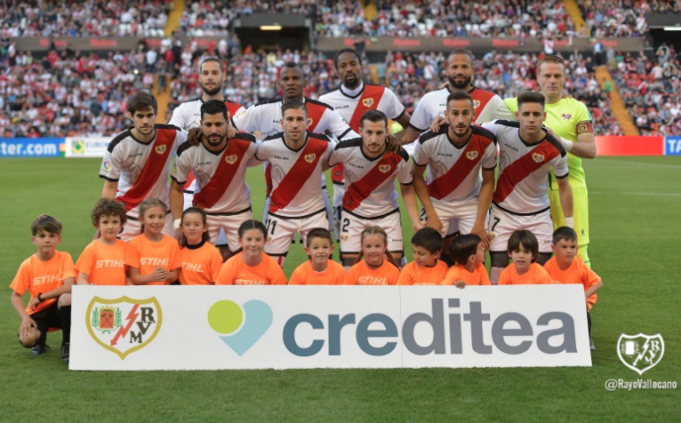 Super Eagles midfielder, Uche Agbo has asserted that he feels better and stronger after mourning the tragic loss of his mother, AOIFootball.com reports

The 23-year-old Standard Liege loanee made his La Liga debut for Rayo Vallecano against Valencia in a 2-0 loss but had an impressive performance in their most recent 1-0 victory against European champions Real Madrid.

The former Granada man exclusively informed AOIFootball.com that he’s alright now and getting his acts together.

“We are very excited tonight and have really performed well against the champions. But personally, I’m better now and I feel great.

His club Rayo Vallecano, however, sits second from bottom on the table with 31 points and need a miracle to escape playing in the Segunda B Division in Spain next season.