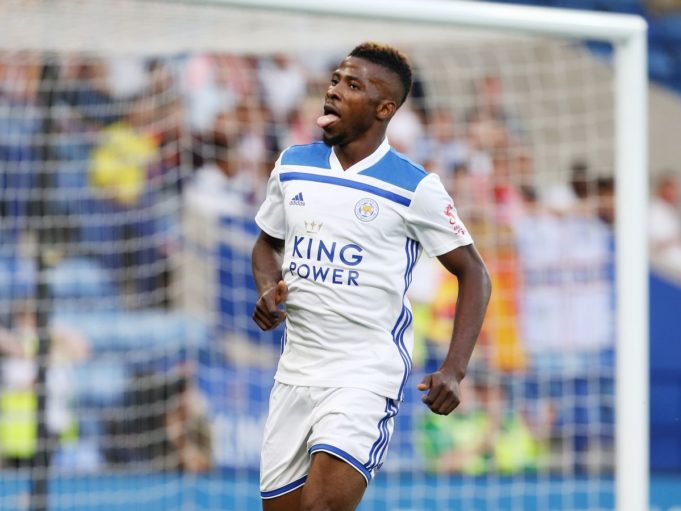 All hopes may not be lost for out of favour Super Eagles’ forward, Kelechi Iheanacho as reports emanating from London indicate that West Ham has entered into talks of a possible loan switch for him ahead of the 2019/2020 Premier League season, AOIFootball.com reports.

With just nine starts in 30 EPL games, it’s understood that the Foxes are hoping to cash in on the Nigerian who has struggled to command a regular playing shirt at the club since his arrival last season.

However, AOIFootball.com can authoritatively confirm that West Ham manager Manuel Pellegrini has been in constant touch with Iheanacho with the hope of a possible loan switch in the summer.

The 22-year-old enjoyed the finest club football of his career under the Chilean netting 12 goals across all competition in his first season at the Etihad Stadium.

Pellegrini’s departure, however, saw the 2013 FIFA U-17 Golden Ball winner suffer a dip in form as he was mostly overlooked by Pep Guardiola before his eventual sale to Leicester City at the beginning of the 2017/2018 season.