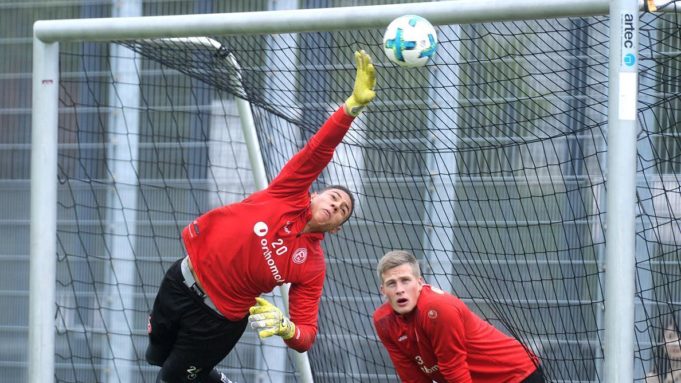 Germany-based Nigerian goalkeeper, Maduka Okoye looks set to finally fulfill his dream of playing for the country of his birth after he confirmed his invitation for the Dream Team VII final round AFCON U-23 qualifiers against Sudan in June, AOIFootball.com reports.

The 19-year-old had in the past maintained that he will only consider playing for Nigeria at international level but was forced to miss the Olympic Eagles qualifiers last March against Libya after he was blocked by his German club due to club engagement.

An excited Okoye took to social media to announce his invitation, adding that he will finally return to the country after being away for 13 years.

“I’m coming home Nigeria! After 13 years. Can’t describe my feelings. Looking forward to the qualifying matches with the U-23 against Sudan. #Olympia2020,” Maduka posted.

Born to a Nigerian father and a German mother, the Super Eagles hopeful has featured 15 times for Fortuna Dusseldorf 11, as the club sits 13th on the log with 40 points from 32 games.

The Dream Team VII will take on Sudan in Ombudsman on June 5 before hosting the return leg four days later at the Samson Siasia Stadium in Yenegoa, Bayelsa State. 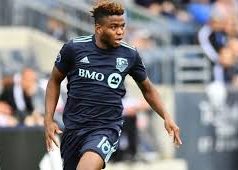 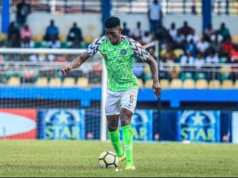 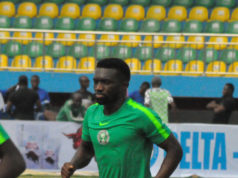