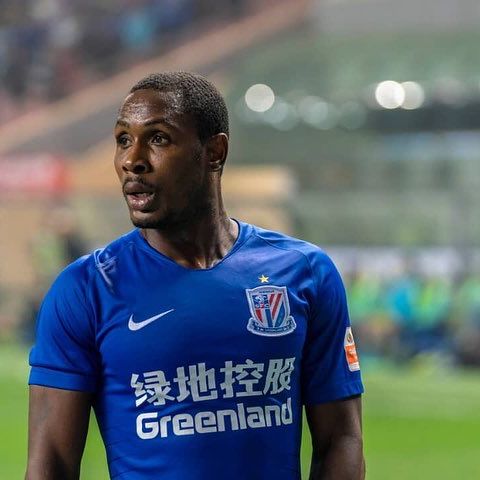 Super Eagles forward, Odion Ighalo may have handed Coach Gernot Rohr a potential AFCON headache after he was stretched off 10 minutes into Shanghai Shenhua’s 1-1 draw away at Tianjin Teda, AOIFootball.com can confirm.

The former Watford of England forward started his 9th league game for the visitors but was replaced in the 12th minute by Yizhen Wu with his side already 1-0 down.

The 29-year-old topped the AFCON qualification series with 7 goals and will no doubt be a major threat at the Nations Cup in Egypt following his impressive start to life with Shanghai.

Rohr will, however, hope Ighalo’s injury is nothing too serious with the Nations Cup in Egypt just less than 40 days.

Eagles arrive Kaliningrad, to have feel of stadium pitch on Friday evening