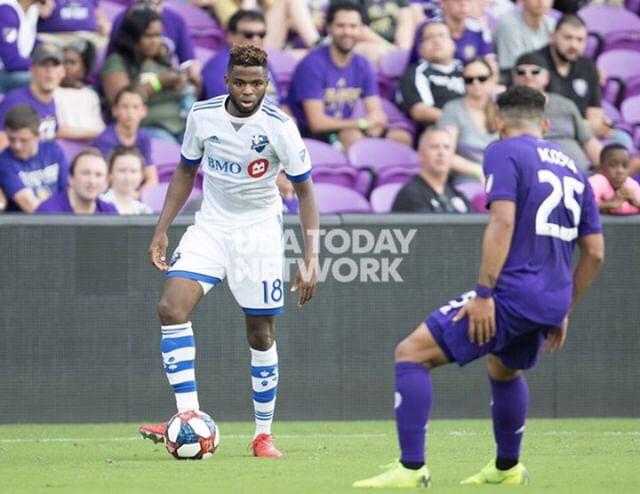 The 21-year- old Nigerian forward was brought onto the field of play to replace Micheal Azira after his team had gone behind by two goals in the 63rd minute, moment after they conceded the second goal.

However, it was the Bologna loanee who pulled one back for the visitors after capitalizing on Maximiliano Urruti’s past 12 minutes after coming on.

Okonkwo joined Bologna in 2016, spent last season on loan At Brescia and has now started 10 out of 12 matches played for his current side Impact Montreal, netting on two occasions.