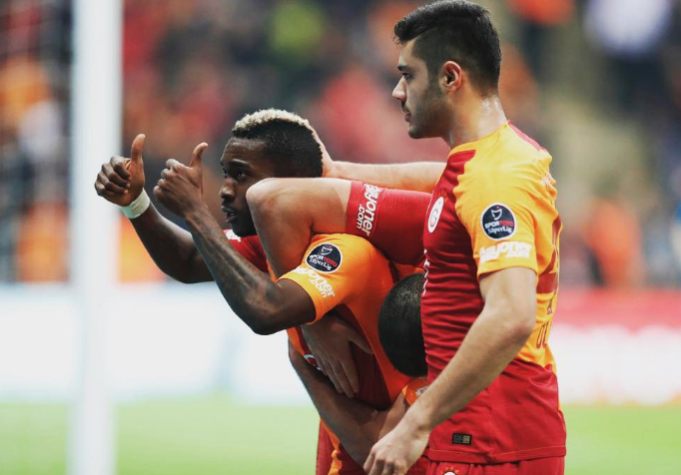 Having netted a brace in the semifinals against Yeni Melatyaspor, the 21-year-old started his 4th cup game of the campaign but both teams failed to break the deadlock in a cagey first 45 minutes as they went into the break goalless.

The underdogs however took the lead twelve minutes after the restart when Elvis Manu put them ahead before top scorer Mbaye Diagne missed a golden chance to equalize for Galatasaray when he flopped from 12 yards ten minutes later.

With 10 minutes left, forward Sinan Gümüs equalized from the penalty spot before Algerian forward Sofiane Feghouli completed the comeback for 2-1 with Mbaye Diagne making amends for his earlier penalty miss to complete a 3-1 win deep into added time.

Onyekuru to return to Everton before finalizing transfer deal