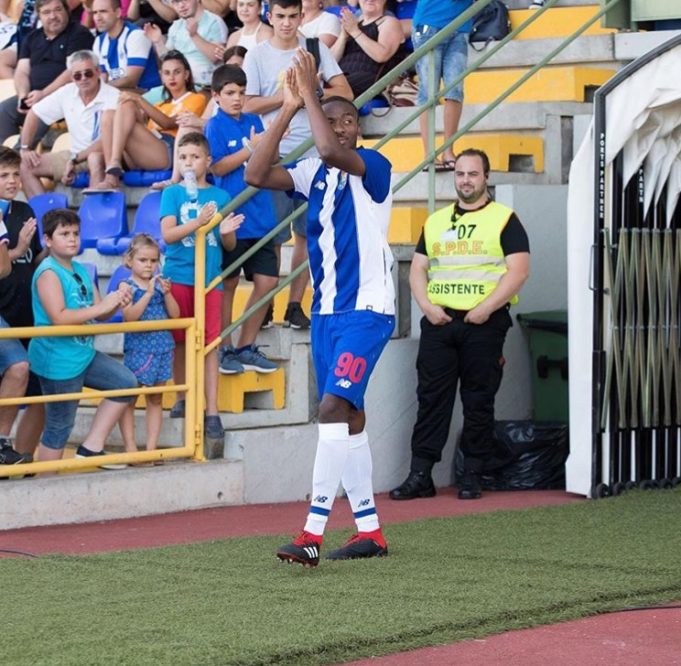 *Says he’s returning to Arsenal
Nigerian midfielder, Kelechi Nwakali has announced he will return to parent club, Arsenal, after a season-long loan spell with FC Porto, AOIFootball.com reports.The 2015 FIFA U-17 World Cup Golden ball winner also thanked the management at FC Porto whilst also appreciating the fans for their wonderful support all through his stay..

“I just want say a very big thank you to FC Porto, the coaches and the amazing fans for their support throughout the season.

“I love you all and for now it’s time to move on to the next stage of my career. God bless you all”.

The youngster, who has had some previous loan spells with MVV Maastricht and VVV-Venlo, was assigned to FC Porto B after arriving The Portuguese side, and has since played on 16 occasions.

The Owerri-born prodigy faced some challenges with acquiring a visa during the latter stages of the season but will definitely be looking to put those issues behind as he returns to his parent club to fight for a place in the first team next term.