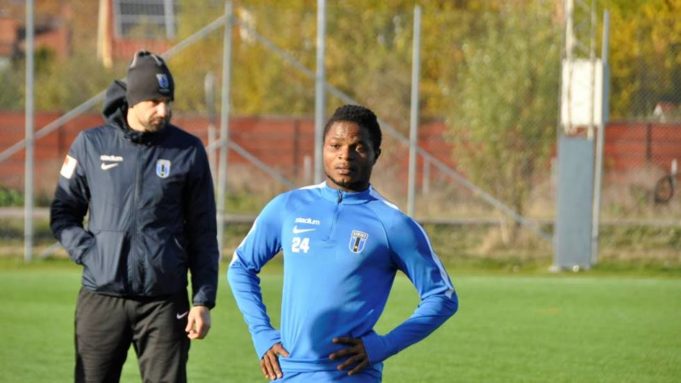 Flying Eagles winger, Henry Offia has expressed confidence in the ability of the team to do well at the FIFA U-20 World Cup in Poland which kicks off later this week, AOIFootball.com reports.

The IK Sirus of Sweden star, who spoke exclusively to AOIFootball.com from their camp in Germany, noted that the unity in the camp remains one of their greatest strengths ahead of Friday’s opener against Qatar.

“It’s my first time in the national team and it has really been a good experience for me; the love was there right from the first day and it felt really good to me.

“We have been working hard as a team since I arrived here and have improved with the friendly games played so far so I believe with the unity and our preparations we can take the world by storm and make the country proud,” Offia concluded.

The 19-year-old has been one of the shining lights for the Paul Aigbogun-led boys having scored two goals in four preparatory games for Poland- bound Flying Eagles.

The team will, however, have arrived in Poland since Sunday as they prepare for their opening group game against Qatar on Friday. 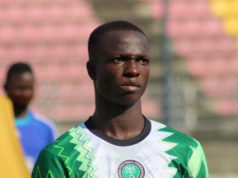 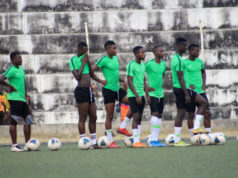 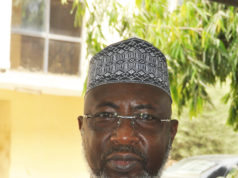 WAFU U20 Tourney: Sanusi charges Flying Eagles to be focused