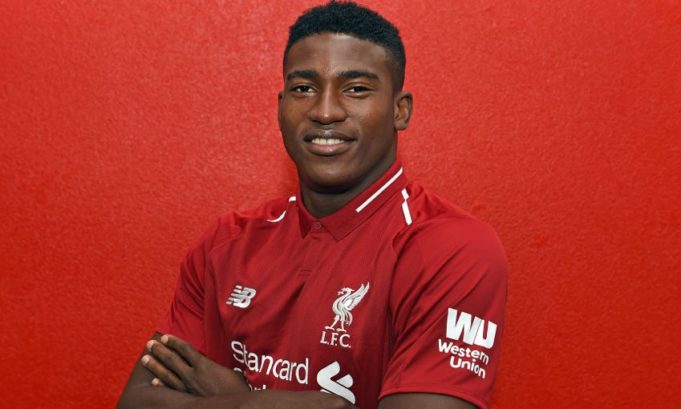 The 21 year-old endured a torrid first half of the season on loan at KAA Gent before cutting short the deal to rejoin Royal Excel Mouscron on loan where he made his mark again netting 11 goals in 16 games to help Mouscron keep their status in the Belgian Pro league.

Speaking exclusively to AOIFootball.com, the Dream Team VII forward revealed he has already had a meeting with Coach Jorgen Klopp and will begin preseason with the club.

“Yes, I have returned to the club and already met with the coach so I will resume preseason for the new season.

“For now I will wait and see what happens. It all depends on securing a work permit first and then the club will decide afterwards,” Awoniyi said.

Awoniyi further revealed that although there are offers from other clubs, he will take his time before deciding where next he pitches his tent for the 2019/2020 football season.

Osimhen out for 3 weeks

Rangers’ players get $735 each, team departs Friday via chartered flight