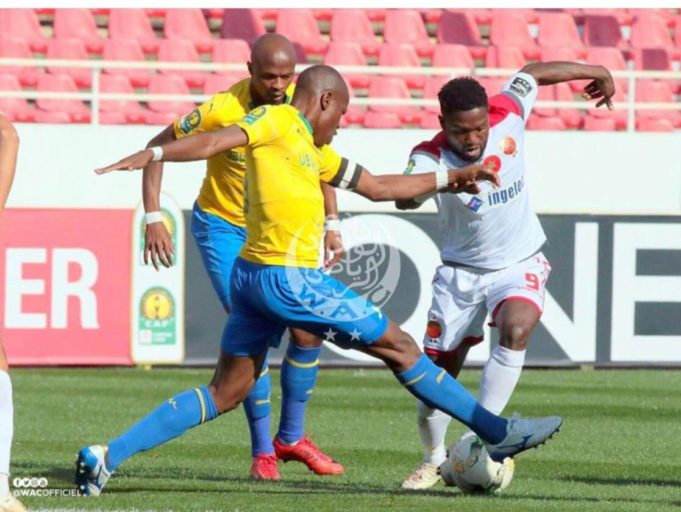 Ahead of his side CAF Champions League final first leg clash at home to Tunisia Esperance, former Super Eagles forward, Babatunde Michael has expressed confidence in the ability of his team to claim their second title in three years, AOIFottball.com reports.

Having featured in six of the club’s eight matches en route the final, the 26-year-old now has his eyes set on winning his first continental crown and the club’s third at the expense of their North African brothers who will be hoping to defend the trophy they won 10 months ago.

“I believe it’s going to be a tough final for both teams. We have worked hard to come this far and I believe we have what it takes to clinch the trophy.

“Our performance on Friday matters a lot because it will give us the right frame of mind going into the return leg in Tunis. It won’t be an easy game but I’m optimistic of a good result,” Babatunde added.

2017 champions, Wydad Athletic Club will host the first leg at the Mohammed V Stadium in Casablanca on Friday and the second leg is in Tunis seven days later.