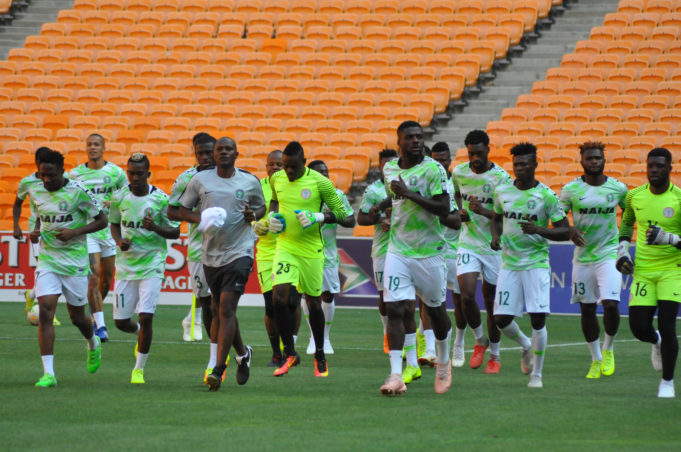 The jostle to make the final 23-man squad for this month’s Africa Cup of Nations in Egypt has officially begun for players of the Super Eagles as no fewer than 18 of the 25-invited players have hit their Asaba camp as at 9 pm Nigerian time, AOIFootball.com reports.

With captain Mikel Obi leading the pack of early arrivals, Turkish League champion, Henry Onyekuru led the second set of players to arrive at the team’s base with returnee Kelechi Iheanacho and Francis Uzoho also joining late on Sunday night to bring the number of players in camp to 18.

The team will officially begin it’s a training session on Monday morning by 10 am Nigerian time before another session by 4:30 pm. Both sessions are open to the media and fans of the team.