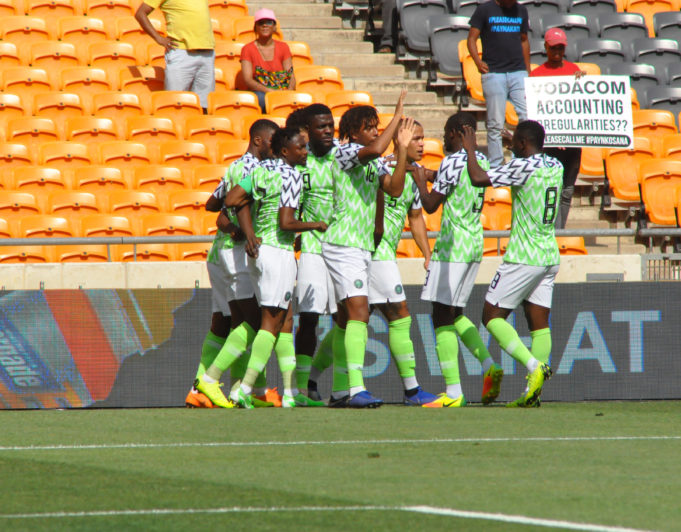 Super Eagles Coach, Gernot Rohr has praised the level of competition exhibited by the players in camp and remains committed to name the best 23 legs to represent the country at the Africa Cup of Nations in Egypt, AOIFootball.com reports.

Speaking just after the close of Thursday’s training session, the Franco-German revealed that the competition for places is intense and it would be a very difficult task for him and his backroom staff to come up with the final squad.

“It will be very difficult for me and my staff to choose the final 23 because everybody is doing so well,” Rohr admitted.

Now is the best time to serve Nigeria, says Ogunbote