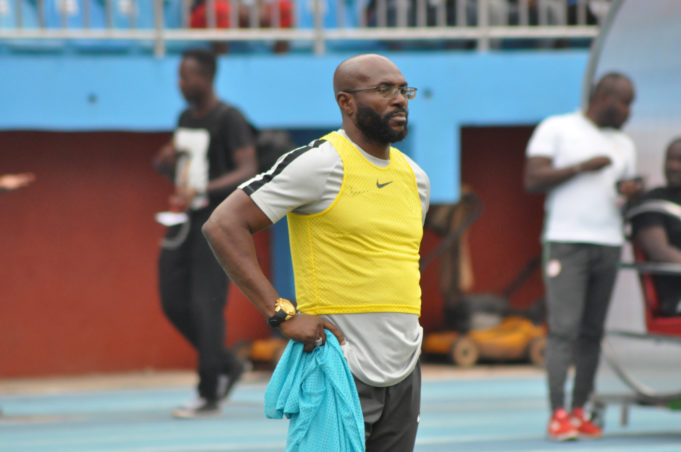 Super Eagles Assistant coach, Imama Amapakabo has said that the team would be 100% ready before the country’s first Group B game against Burundi in Alexandria, AOIFootball.com reports.

Speaking just before the squad departed for Ismaily Egypt, the former Enugu Rangers coach added that a whole lot of lessons were also learned from the team’s goalless draw against Zimbabwe as they remain humble going into the AFCON proper.

“We have been able to finish our first preparation phase for the tournament; we still have about 11 days before our first game so hopefully all things being equal, we would have the players in 100% fitness before the tournament kicks off.

“Zimbabwe were a very tactical side; obviously there are no underdogs in African football anymore, and we learned well from the game. The result was a blessing for us and we remain humble and united ahead of our first game,” Imama concluded.

Having arrived in Ismaily on Sunday night aboard a chartered aircraft, the Super Eagles will continue their preparation for the tournament in the Egyptian city before playing Senegal in their last warm-up game on the 16th of June.