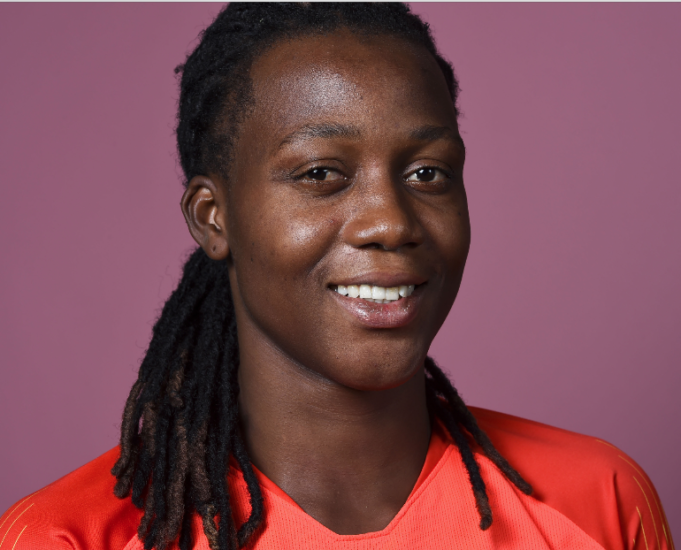 Super Falcons’ shots stopper Chiamaka Nnadozie has expressed her joy after becoming the first ever teenage goalkeeper in the history of the Women’s World Cup to keep a clean sheet after impressing in Nigeria’s 2-0 win over South Korea, AOIFootball.com reports.

Following their opening 3-0 loss to Norway, the 18-year-old was given the nod in goal against the Asians ahead of Oluehi and she impressed all through the 90 minutes showing calm and composure to help the Falcons earn their first World Cup win since 2011.

Just like her male compatriot Francis Uzoho who became the youngest goalkeeper to keep a World Cup clean sheet in Russia last year, at 18 years and 186 days, the former U-20 goalkeeper now also holds the record in the women’s game.

“All Glory to God. I’m very delighted to make a winning debut with Nigeria against South Korea at the 2019 Women’s World Cup. It’s a great moment in my career and I will cherish it forever,” Nnadozie posited afterwards.

Her performance against South Korea will almost certainly guarantee her a starting berth when the Falcons take on France in their final game in Reins as they hope to secure qualification to the next round of the competition.