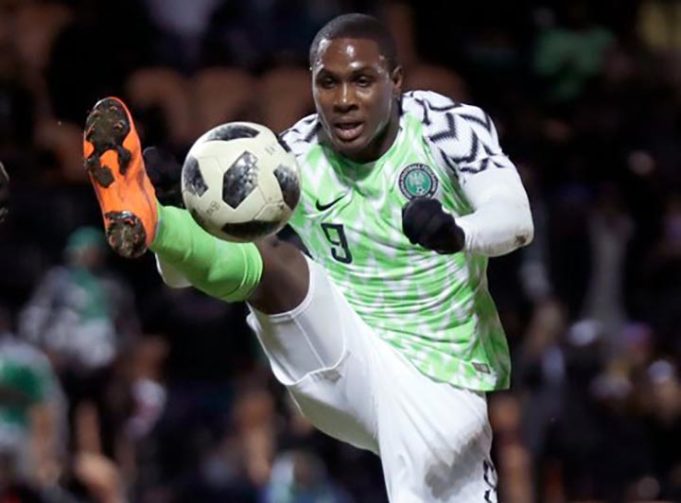 Former Super Eagles legendary striker, Julius Aghahowa believes that Odion Ighalo would be a threat to defence lines when the Africa Cup of Nations kicks off in Egypt in a few days, AOIfootball.com reports.

Aghahowa, 37,  who is famous for his acrobatic goal celebration, told AOIfootball.com exclusively, that the former Watford striker has what it takes to keep defenders busy and bang in the goals for Nigeria.

“Ighalo should do the job for us up front because he has been playing very well and as well as scoring some good goals. So I’d say we should continue with him up front. He’ll surely mount the needed threat against any opponent if the link up from the midfield is effective,” Aghahowa stated.

The former Shakhtar Donetsk star also heaped praises on FC Midtyland’s Paul Onuachu for his call-up to the senior team.

“We have Paul Onuachu in the squad, the player who scored one of the fastest goals in the qualification stages and I’m particularly happy that he made the AFCON final cut. This will provide the much-needed experience for him,” Aghahowa concluded. 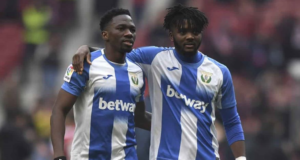