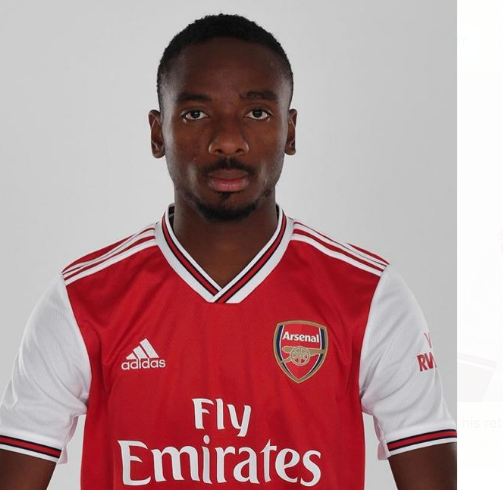 Former Flying Eagles skipper, Kelechi Nwakali has returned to his parent club, Arsenal after a season loan spell at FC Porto B, AOIfootball.com understands.
The young forward who won the U-17 World Cup Golden Ball in 2015, has been on loan in the Eredivisie with MVV Maastricht and VVV Venlo.
The future of the youngster at the Emirates remains uncertain as to whether he will be sent in another loan spell or given an opportunity in the first team.
However, the final decision will be taken by the board at Arsenal and time will tell.