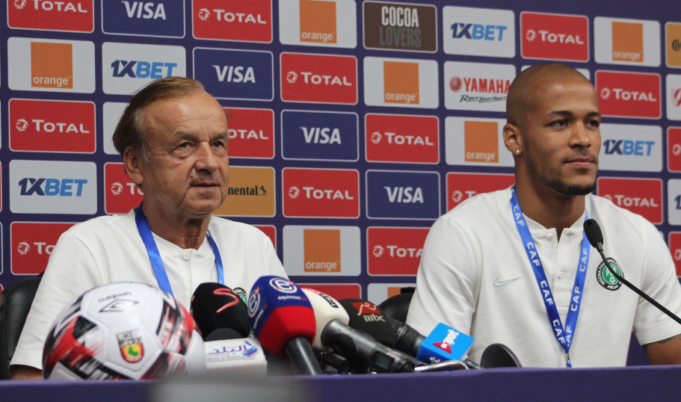 Super Eagles defender, William Troost-Ekong has declared that the team are well ready and motivated to send defending champions Cameroon home when they clash on Saturday at the ongoing Africa Cup of Nations, AOIFootball.com reports.

Ekong who spoke during the pre-match presser told the media that the team have put aside last weekend’s loss to Madagascar and hope to progress to the last eight of the continent’s premier competition.

“Now we are starting the real tournament. We were all disappointed about the loss to Madagascar but we are ready for Cameroon. They are the defending champions and we respect them for that. They would probably want revenge for the loss in the World Cup qualifiers but we are motivated.

“We’ve had a situation like this when we lost to South Africa in the qualifiers and then bounced back. We do not lack motivation,” Ekong said.

The Udinese player, however, added that winning the AFCON would be a dream come true for him and could change his career after he won bronze at the Rio 2016 Olympics.