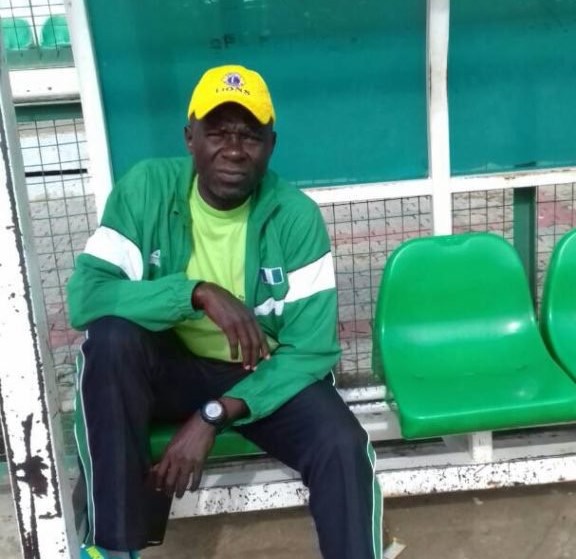 Kano Pillars’ Technical Adviser, Ibrahim Musa has vowed to avoid mistakes that saw his side lose to Rangers International via penalties after taking a 3-0 lead, with just 13 minutes of regulation time left, AOIFootball.com reports.

Musa, who saw his team throw away a 3-goal lead, vowed that they have learnt from last year’s mistakes and would try to deal with technical errors.

“We shall do our best to ensure that some technical errors made in last years final are avoided.

“We were made to pay for some errors that could have been avoided, but as we all know, this is football,” he stated.

It would be recalled that the Sai Masu Gida side resorted to delay tactics after taking an unassailable lead, in order to run down the time thinking it was all over for the Coal City Merchants. A move, according to the coach, which proved fatal for their title quest.

“We adopted a pattern to run down the time after going 3-0 up with less than 25 minutes to the end of the match, it became counterproductive for us at the end.

“It would have been a different ball game if we had pressed further for more goals, that would have kept the opponents at bay,” Musa said.

The former Wambai United FC of Kano coach also maintained that ill-luck and injuries were other factors that worked against them in that match, noting that about three players were stretched out of the field, minutes before the final equalizer was scored.

“Some mysterious luck also worked against us, as about three of our players were down on the field and stretched out shortly before we conceded the third goal.

“We did all we could to manage the game but mother luck was not on our side on that day,” he concluded.

Kano Pillars FC is in the final for the second consecutive year while their opponents, Niger Tornadoes FC will be facing their second final in three years.

The match has been scheduled to take place on the 24th of July, at the Ahmadu Bello Stadium, Kaduna. 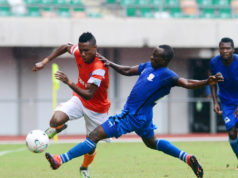