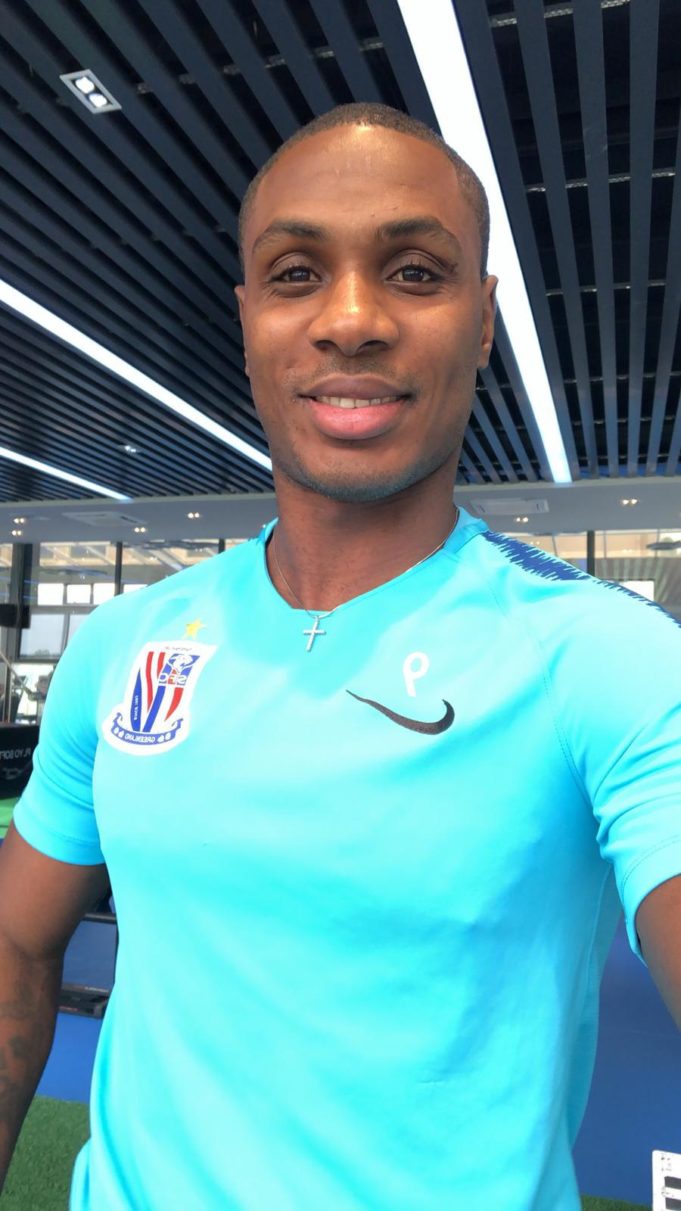 Super Eagles star forward, Odion Ighalo, will be on the sidelines for eight weeks due to a hamstring injury, AOIfootball.com understands.

Ighalo, 30, who sustained the injury in the third-place clash against Tunisia last Wednesday, had reportedly called time on his international career after the AFCON in Egypt.

The Shanghai Shenhua star, whose goal helped Nigeria secure bronze in the just concluded Africa Cup of Nations in Egypt has been unlucky with injury setbacks in recent months.

He, however, declared his desire to return to action in a post on his Instagram.
“This is the most difficult season in my club career but playing for my country has always been a dream and this is the last big tournament in my international career.

“I’m so unlucky to have got the same injury and especially this period that my team needs me. I feel so sorry for the fans that I will be missing some games but I will work hard to be back ASAP to end the season very well,” Ighalo said.

The star striker finished as the top scorer at the 2019 Africa Cup of Nations with five goals, bagging a total 16 in 35 appearances for Nigeria.