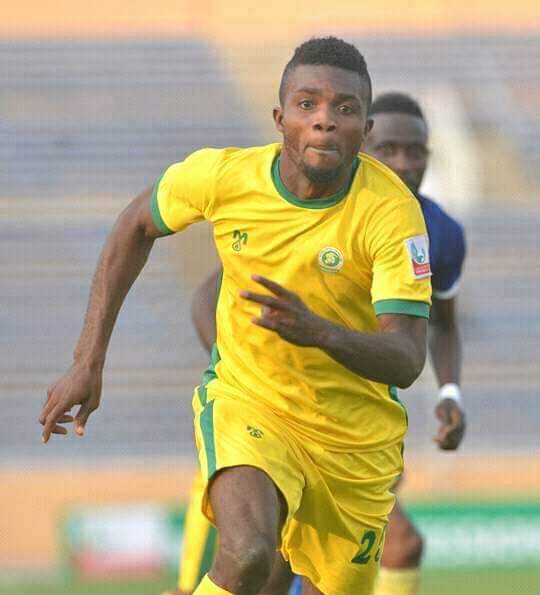 Speaking exclusively to AOIFootball.com, the prolific goal poacher stated that the move has been completed and that it feels great to unite with a club he’s had a great passion for.

“All the necessary documentation has been done, and I have signed the dotted lines to play for Rangers Int’l,” said the former Enyimba Striker, who has just signed a two-year contract with the Enugu-based side.

“I’m fulfilled to be a part of this great club at this stage of my career; I’ve always wanted to be here,” he added.

It would be recalled that the Flying Antelopes will be campaigning in the CAF Confederations Cup next season, and the Enugu State born attacker has promised to contribute his quota to ensure the Coal City Merchants are successful on the continent.

“I’m duty-bound to ensure the success of this team, both in the CAF competition and on the home front.

“I will put in my best to maintain the history and tradition of the team as one of the best in the land,” Eleje concluded.