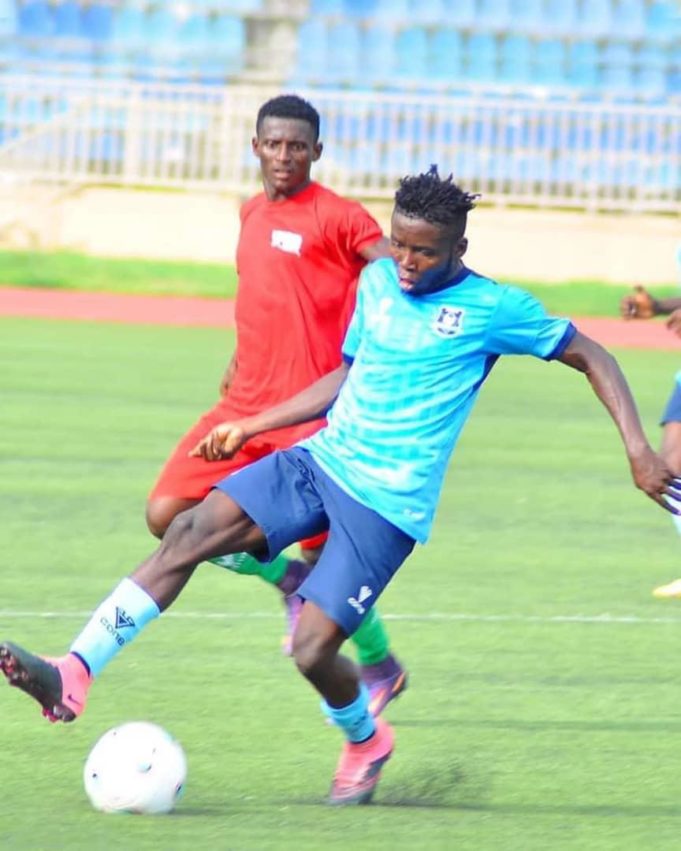 Inside sources at the club reveal that the Niger Tornadoes midfield maestro is already out of contract with the Minna-based side, and had earlier turned down several requests to have an extension.

“Plans have been completed to sign Moses Ugwu from Niger Tornadoes for the new NPFL season,” the source told only AOIFootball.com.

“He has been penciled down by the club’s technical committee in the course of last season, and we have kept track of his performance over the period,” he added.

The former Ijayapi Rocks FC of Abuja creative midfielder insisted that talks are ongoing with the Northwestern club, but no decision has been reached yet.

“I’m aware of the interest from Katsina United but we have not finalized on a deal yet,” said the multiple times man of the match award winner.

However, Katsina United are yet to appoint a substantive manager since the resignation of Coach Abdullahi Biffo.