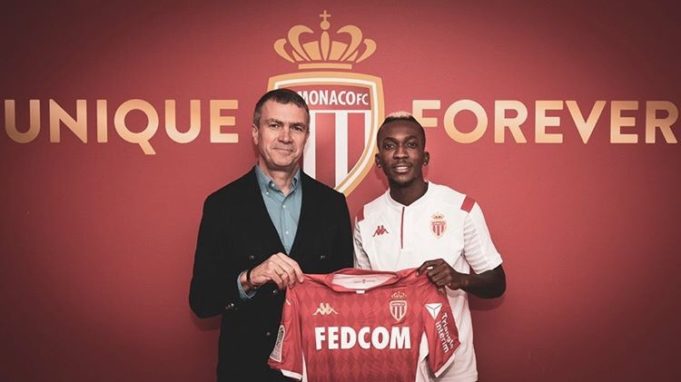 Super Eagles winger, Henry Onyekuru has ended speculations about his future by completing a €20 million move to French giants AS Monaco from Everton,  AOIFootball.con can authoritatively confirm.

The 22-year-old has been on the radar of several European clubs following the inability of Everton to secure a work permit but it now appears the Nigerian will join compatriot Victor Osimhen in the Ligue1.

The Nigerian caught the eye of many last season whilst on loan at Turkish giants Galatasaray after netting 18 times in all competitions to help them to a domestic double.

Having arrived in Monaco on Monday, the forward will put pen to paper after his medicals with Everton expected to get 10% of his future sale after both clubs refused to reach an agreement on a buy-back clause.

Onyekuru will become the club’s fourth signing of the summer following the arrival of Gelson Martins from Atletico Madrid, Ruben Aguilar and Benjamin Lecomte who both arrived from Montpellier.