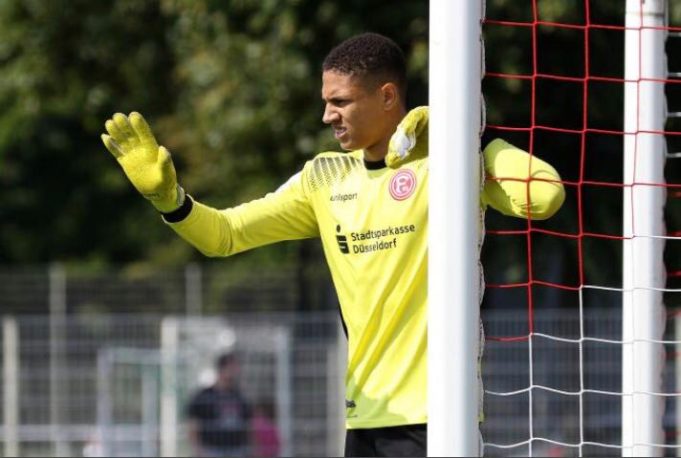 The Nigeria Football Federation on Wednesday released the list of invited players for the Ukraine friendly with Okoye listed as one of the three goalkeepers.

Speaking to AOIFootball.com immediately the list went public, Okoye could not hold back his joy.

“I can’t imagine how happy I am. I just hope everything will go well and I will be one of those to arrive early,”  said Okoye who graduated from the same goalkeeping school that had the likes of Arsenal’s Bernd Leno and FC Barcelona’s Marc Andre Ter Stegen.

Okoye was earlier pencilled to be in line for an invitation by the handlers of the U23 Eagles for the make or mar clash against Sudan in September.