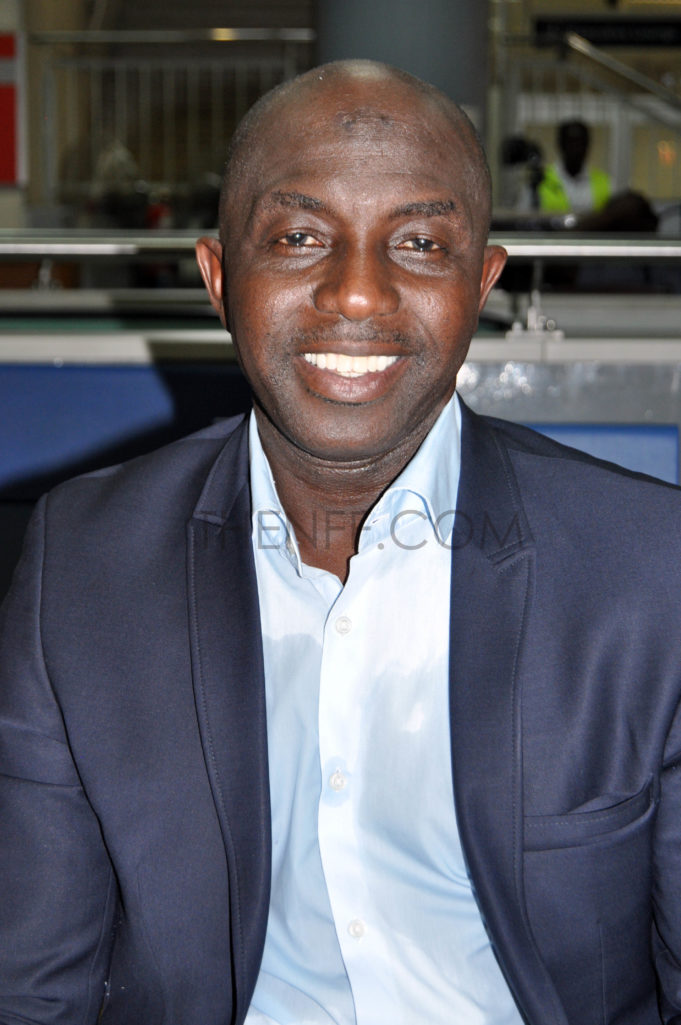 In a statement, the adjudicatory chamber of FIFA’s independent ethics committee said the probe which targeted Siasia stemmed from a wider investigation involving Wilson Raj Perumal, who has confessed to international match-fixing.

The probe that began in February found Siasia “guilty of having accepted that he would receive bribes in relation to the manipulation of matches in violation of the FIFA Code of Ethics,” the statement said.

FIFA however did not detail the nature of Siasia’s ties to Perumal, a Singaporean national who was arrested and jailed in Finland in 2011 for fixing top-tier football games there.

VIDEO: Is Henry Onyekuru the next big thing for Nigerian football?