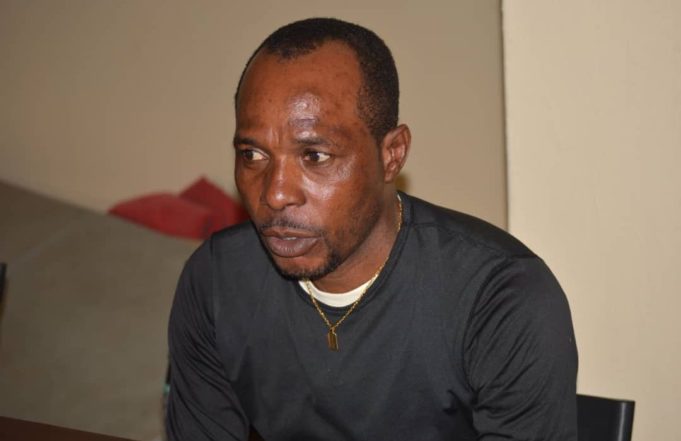 Nigeria Professional Football League (NPFL) returnees, Warri Wolves Football Club have acquired the services of Ngozi Elechi as technical Adviser, as the team gets set to start their campaign in the 2019/2020 league season, AOIFootball.com can confirm.
Speaking exclusively to AOIFootball.com on Friday, the Rivers State-born football tactician confirmed that he has agreed to terms with the club and the deal is sealed.
“All the paper works regarding my move to Warri Wolves have been concluded, and the deal is confirmed,” said the CAF ‘B’ licensed coach.
“The only thing left is the official unveiling, and it is slated for early next week,” he added.
Elechi, who promoted Go-Round FC to the top flight in 2017, also worked briefly at the helm of affairs in Yobe Desert Stars in the 2018/2019 season before resigning his appointment, sighting family and personal reasons.
He, however, broke into limelight when he was able to sustain the premier league status of Go-Round FC, after promoting the Port Harcourt based side to the top flight, upsetting the likes of Heartland FC and FC IfeanyiUbah on the road.
With speculations surrounding his future after leaving the Damaturu based club, and rumours of offers from top premier league clubs, the soft-spoken coach maintained that his decision to accept Wolves’ offer was based purely on their antecedents and the illustrious history they have had in the recent past.
“I decided to accept the Warri Wolves job because I’m in love with their history and achievements both in the country and on the continent.
“I want to be part of the rich history of the club,” and I believe it is possible,” Elechi concluded.