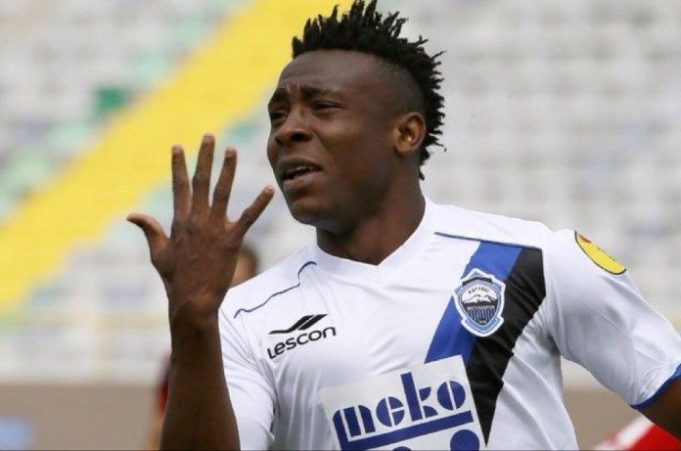 Nigerian forward, Iyayi Believe Atiemwen continued his fine form in the Croatian League as he scored twice to help early leaders Dinamo Zagreb to a 2-1 win away at NK Inter Zaprešić, AOIFootball.com reports.

The 24-year-old was handed his fourth league start of the season with the visitors hoping to stretch their unbeaten run to five games following a perfect start to the campaign.

But it was the host who put their noses in front in the 8th minute when Borislav Tsonev put them 1-0 up with the impressive Iyayi however canceling the lead four minutes to half time when he rounded off the goalkeeper before showing great composure to equalize for his side.

Marian Galic was then sent off five minutes after the restart having picked up his second booking with the visitors doubling their lead from the resulting free-kick as Iyayi headed home for 2-1 to record his 3rd league goal of the campaign.

The win now sees Dinamo Zagreb remain on top of the log with 13 points after 5 games and will now turn their attention to Tuesday’s crunch Champions League clash at home to Rosenborg.