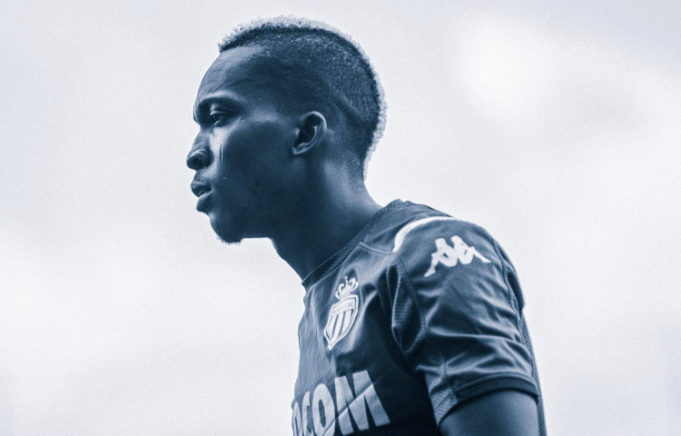 Super Eagles forward, Henry Onyekuru has disclosed Monaco are well poised to claim their first win of the season as they host relegation strugglers Nimes Olympique on Sunday, AOIFootball.com reports.

The 21-year-old, who was officially unveiled at the Stade Louis II on Wednesday, stated that the squad have already moved on from their opening two league losses and will now focus on securing their first three points of the season.

“The whole team is ready for the clash this weekend; we have had a difficult start to the season but I believe this game against Nimes will give us the perfect atmosphere to claim our first win of the season.

“Everybody in the team is working well and we just want to ensure we put smiles on the faces of our fans and kickstart our league campaign,” Onyekuru said

The former Galatasaray goal poacher however expressed his delight ahead of making his official home debut as he hopes to give a lasting impression to the Monaco fans.

Hit with series of injuries and suspension, bottom placed Monaco will welcome 19th placed Nimes to the Stade Louis II hoping to secure their first point and goal of the campaign having suffered back to back losses against Lyon and Metz, respectively.