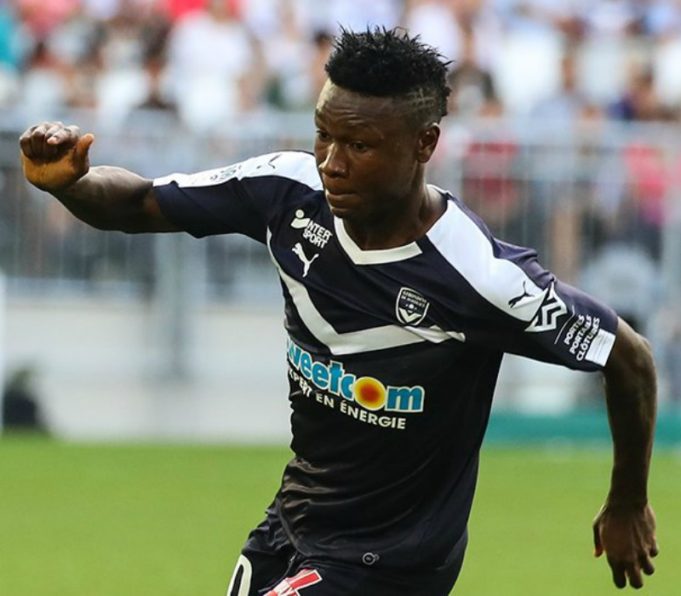 Nigerian international, Samuel Kalu was again at his brilliant best as he helped French side Bordeaux pick their first win of the season when they defeated Dijon 2-0 away from home, AOIFootball.com reports.

The 21-year-old who starred for the visitors as they picked their first point last weekend against Montpellier, started his third consecutive game as the Vista hoped to pick up their first 3 points of the campaign.

With a clear determination to seal all three points, Bordeaux took the lead after 11 minutes from a blistering counter attack when Kalu’s long range effort found Ui Jo Hwang with the Korean forward calmly keeping his cool before firing a curler pass the goalkeeper for 1-0.

Loris Benito then sealed all three points two minutes after the second half restart as the visitors sealed their first win of the campaign.

Kalu was withdrawn after 80 minutes but ended the game with a rating of 7.5, completing 4 of his 6 dribbles and also won 9 duels in total. 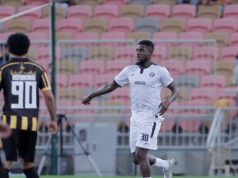