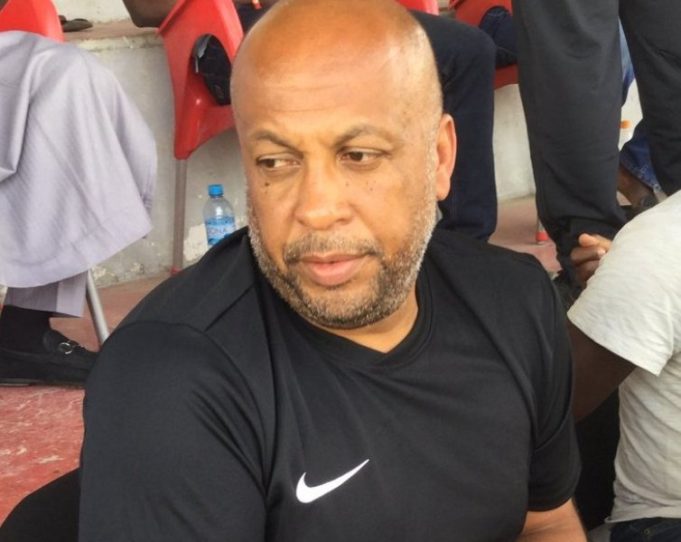 Flying Eagles Head Coach, Paul Aigbogun is optimistic his team can reach the finals of the African Games football event when they face familiar foes Mali in the semifinals, AOIFootball.com reports.

The former Enyimba of Aba coach maintained that his boys have grown as the competition progressed and will approach their Malian counterparts with only one aim which is to reach the finals of the competition.

“I want to first l thank God for getting us this far because it hasn’t been an easy run but we are happy with our progress.

“We have always maintained that we want to take the game one step at a time and the game against Mali will not be any different. The boys are working very hard and will give their 100% best against there fellow West African brothers,” Aigbogun said.

He however played down suggestions that his boys will going out to avenge the loss they suffered at the AFCON U-20, stating that it will only be an extra motivation for them going into the clash.