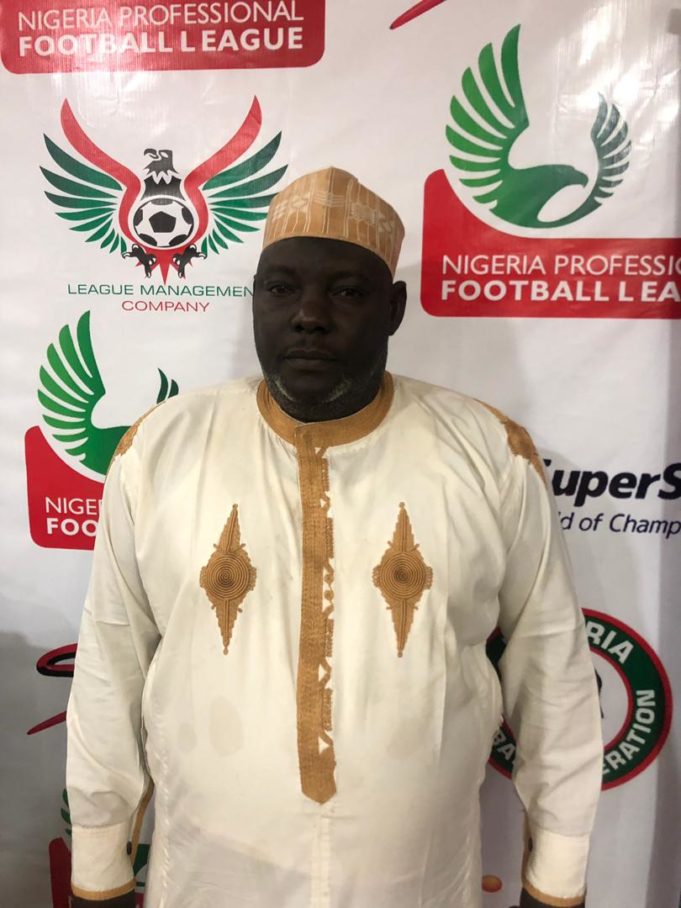 The General Manager of newly promoted side, Jigawa Golden Stars FC, Mallam Isah Dodo has stated that his team will not be acquiring the services of any coach to lead them as they campaign in the 2019/2020 season of the Nigeria Professional Football League  (NPFL), AOIFootball.com reports.
The Kano State-born football Administrator made this known in an exclusive chat with aoifootball.com, shortly after the completion of a two-day induction course, organized by the league body in Abuja, for all four promoted clubs.
“The Management of Jigawa Golden Stars FC has no plans to hire the services of another coach to lead the team, said Dodo.
“We believe Rabiu Tata can lead us in a successful campaign in the NPFL, he added.
It would be recalled that Jigawa Golden Stars last gained promotion to the top flight in 2012, and got relegated same season, an ordeal the General blamed on their hastiness in hiring a different coach other than the coach who promoted the team.
“The last time we played in the premier league, we were too quick in hiring a coach and it was counter productive, he said.
“We gambled with our decision to hire a coach, and it affected the philosophy and the team’s style of play,” Dodo concluded.