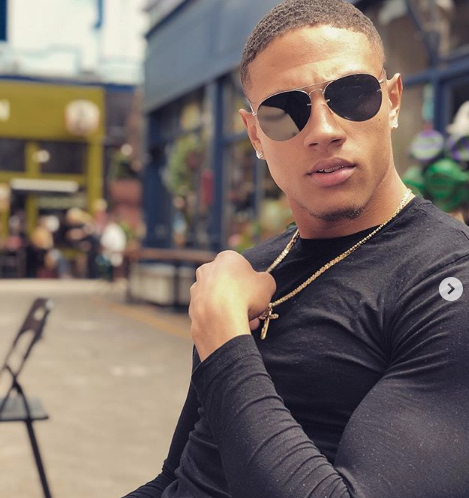 Despite only getting his first call-up to the Super Eagles during last week’s international friendly against Ukraine, Fortuna Dusseldorf shot-stopper Maduka Okoye has declared he is still available for selection for the Olympic Eagles as they get set for the U-23 AFCON in November, AOIFootball.com reports.

An ecstatic Okoye, who has been longing to lineup with the national teams, got a surprise invitation by handlers of the Super Eagles, saying he will grab the opportunity to be in Egypt with the National U23 who will battle for one of the three tickets available to qualify for next year’s Tokyo Olympics.

“The experience with Eagles was crazy. But I’m still in line to play for the Olympic Eagles if they invite me. I don’t need to think about it.

“I appreciate the prospect of playing at the tournament and even the Olympics when we qualify,” an excited Okoye told AOIFootball.com

Okoye has since returned to his club and should be one of the invited players for the friendly against Brazil next month.