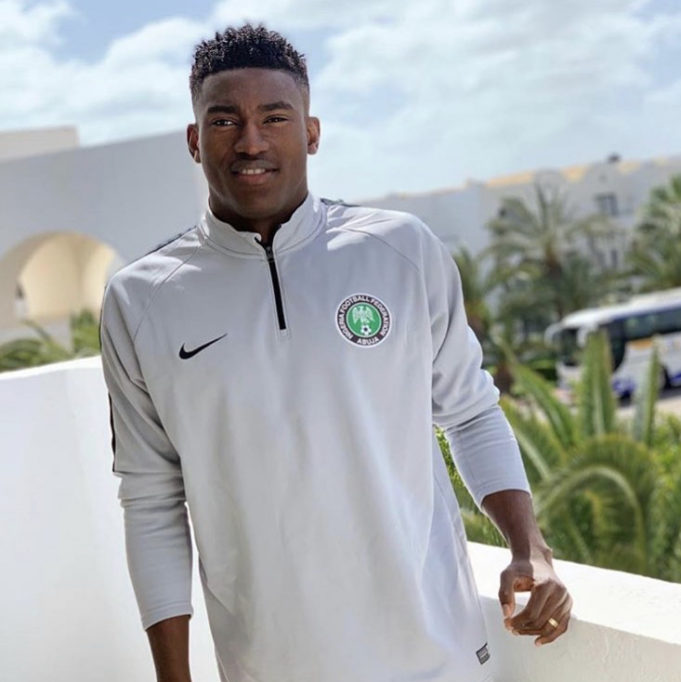 Chief scout of the Super Eagles and former international, Victor Agali has revealed to AOIFootball.com that he is keeping an eye on the progress of Mainz 05 striker Taiwo Awoniyi as there is a possibility he may get a chance in the Super Eagles soon.

A Liverpool FC player, Awoniyi has been loaned out six different times by the UEFA Champions League winners and has gained the needed experience owing to work permit requirements to play in the UK.

The former U-17 World Cup winner has not enjoyed much playing time at the German club this term and that has hampered him from expressing himself on the pitch as he did last season for Belgian side Royal Excel Mouscron where he scored 7 times in 9 appearances after he joined in January.

Despite his travails, Agali disclosed the 22-year-old has good qualities as a striker and is being keenly watched for a possible call-up to the senior national team.

“Awoniyi has great qualities as a striker and he would be very useful for us in the nearest future.

“We are following his progress in Germany and we hope he gets more game time so that we can assess him well,” Agali revealed.

Currently, the Super Eagles possess fantastic talents in the attacking department despite the retirement of 2019 AFCON top scorer Odion Ighalo.

Victor Osimhen, Paul Onuachu, and Joshua Maja are some of the other striking options available and according to Agali, there is room for more.