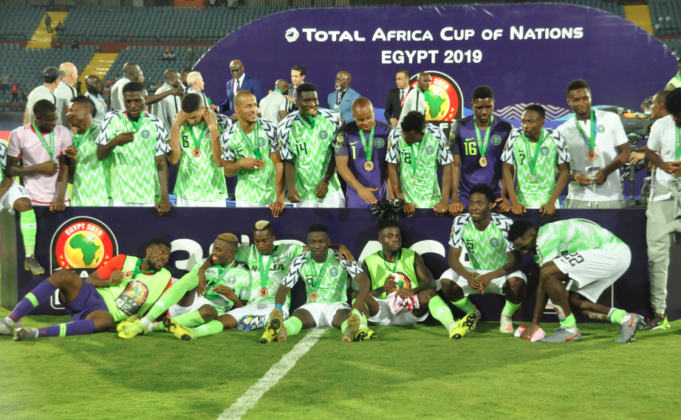 The Super Eagles of Nigeria have dropped one place down to 34th in the latest FIFA World Rankings released on Thursday despite playing out an impressive 2-2 draw against European heavyweights Ukraine, AOIFootball.com reports.

The Gernot Rohr-led lads dropped one point and one place from 33rd in the August rankings to 34th now but however retain their 3rd spot on the continent behind Senegal who remained 20th and Tunisia who are also unchanged on 29th.

Though the teams in the top ten remain unchanged, there has been some movement. France are 2nd, up 1 and Brazil are 3rd after dropping down one spot, while Spain are 7th after moving up two places to complete the top ten’s biggest movers.

The next FIFA World Ranking will be published on 24 October 2019. 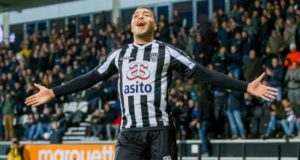