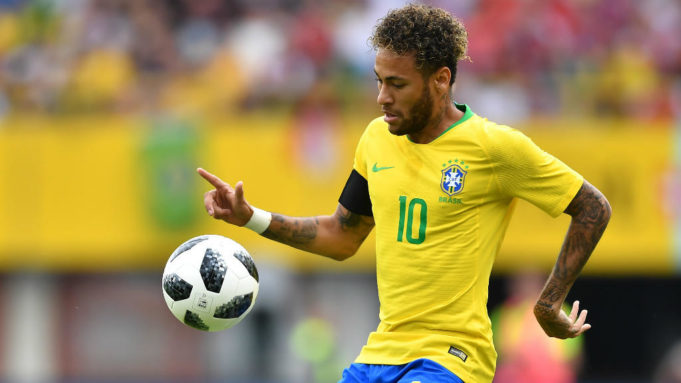 Ahead of next month double header friendlies against African giants Senegal and Nigeria, former world champions Brazil have named a star-studded 23-man squad for the encounter which will take place in Singapore, AOIFootball.com reports.

Head Coach Tite handed a recall to Paris Saint German star Neymar after the forward missed this month’s friendlies against Colombia and Peru with the duo of Rodrigo Caio of Flamengo and Renan Lodi of Atletico Madrid replacing Fagner and Jorge who were both dropped from the last round of matches.

There was also no place for Liverpool goalkeeper Alisson Becker who continues to recover from injury with Tite also handing a fresh call-up to Atletico Paranaense goalkeeper who replaces 22-year-old Ivan who was overlooked for the encounters.

In all, the Samba Boys have gone with a selection of three goalkeepers, eight defenders, six midfielders and six attackers.

Mikel nets winner to end season on a high with Middlesbrough

Jeremiah Umahi - May 29, 2017
ALL CATEGORIES
SOUNDCLOUD