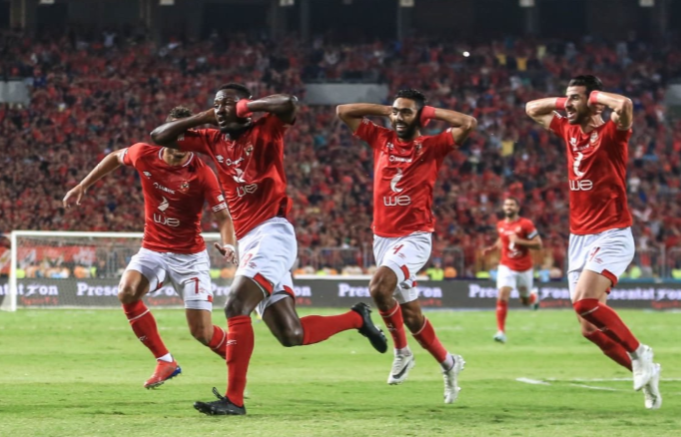 The Reds got off to a perfect start on 18 minutes when the ever-lively Ajayi lashed on to a corner kick from Ali Maaloul with the Nigerian firing a powerful strike past the helpless goalkeeper for 1-0.

With the half time whistle fast approaching, the League champions doubled their lead via the boots of Hussein El Shahat who made the most of a disorganized Zamalek defense line to give his side a 2-0 lead.

It only took Al Ahly five minutes after the restart to extend their lead when Ramadan Sobhi intercepted the ball in a dangerous area before squaring it towards Ajayi, who doubled his tally with a smooth finish into the bottom corner.

Zamalek then set up a frantic finish when they scored twice from the spot in the 64th and 75th minute but Al Ahly held on to clinch a record 11th Super Cup crown.

The record African Champions League winners will now switch their attention to Monday’s league opener away at Smouha as they begin their quest for their 42nd Egyptian league crown.