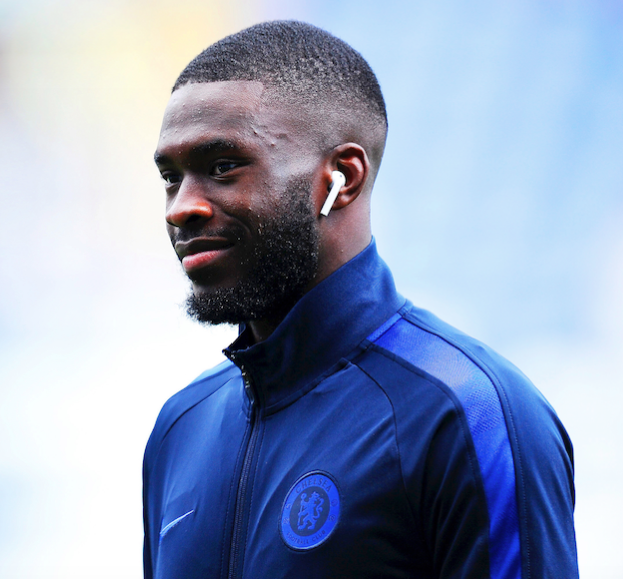 Chelsea defender, Fikayo Tomori has revealed there could still be a possibility of him playing for the Super Eagles of Nigeria after wearing the English and Canada jersey at the junior levels, AOIFootball.com reports.

The youngster, who has had a tremendous start to life with the London club following his progression from the youth team, stated that he, however, remains non-committed to any nation for now as he wants to focus more on playing for Chelsea.

“I’m a citizen of all three countries so we’ll see. I was born in Canada and lived there about seven or eight months old. My family is Nigerian, obviously, I live in England. It’s nice to have that.

“I can’t play Under-21 football anymore so the last international break I didn’t get called up by anyone. Next one maybe we’ll see,” Tomori hinted.

Born Oluwafikayomi Oluwadamilola Tomori, the 21-year-old began his career with Chelsea in 2005 before making his first-team debut in the 2015/2017 league season.

He then enjoyed loan spells in the Championship with Brighton & Hove Albion, Hull City and then Derby where he impressed current Blues boss Frank Lampard who was his coach during his loan spell.

That performance was however good enough to earn the Canadian-born defender a place in the Blues squad for this season, with Tomori repaying the faith as he netted his first league goal for the club in last week’s 5-2 thumping of Wolverhampton.

Nigeria’s quest to land Tomori could, however, be boosted by the words of former Osun state deputy Governor Mrs. Titi Laoye-Tomori who is a nephew to the defender.

She had told AOIFootball.com exclusively last year that the Tomori family are all keen on seeing him wear the green and white jersey of Nigeria.