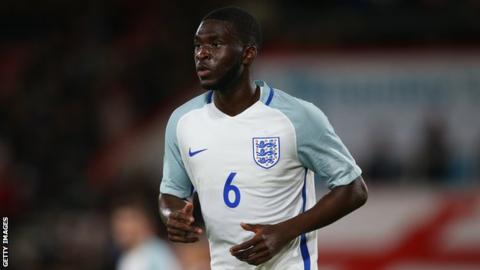 The Leganes of Spain defender, who was reacting to an online poll which asked fans to decide if Tomori should play for England, Canada or Nigeria, urging the21-year-old to look home and represent the country of his parents.

“Fikayo Tomori come and choose number 3 (Nigeria) yourself,” Omeruo posted whilst tagging the Blues defender who had a tremendous outing on Sunday despite seeing his side fall 2-1 at home to Liverpool.

His international future, however, remains a big debate as the player is still eligible to play for Canada through birth and England through nationality, having lived there all his life.

He also has the choice of choosing Nigeria through because of his parents who are both from Osun State.