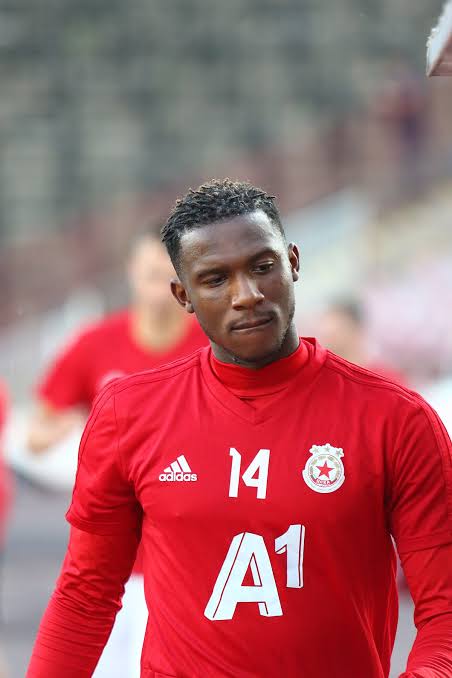 Super Eagles Head Coach, Gernot Rohr has handed a debut call-up to 23-year-old England-born winger, Viv Solomon-Otabor as a replacement for Samuel Kalu who will the Brazil friendly due to injury, AOIFootball.com reports.

The Bordeaux winger missed his side’s league match on Saturday after picking up an injury in training with Rohr now forced to re-shape his team for the second time in two days after also replacing Kenneth Omeruo with Tyronne Ebuehi.

The Franco-German opted to hand a debut call-up to Otabor after he recently switched his allegiance to Nigeria, opting not to represent England at youth level.

Born in London, the pacy winger was formally on the books of Birmingham City before spending several loan spells at Oxford City, Bolton, Blackpool and Portsmouth.

He then moved away from his comfort zone this summer, signing a four-year contract with CSKA Sofia and has featured seven times for the club this season.

He becomes the latest invitee under Rohr who has continued to spread the Eagles’ wings round the globe in order to add depth to the squad.