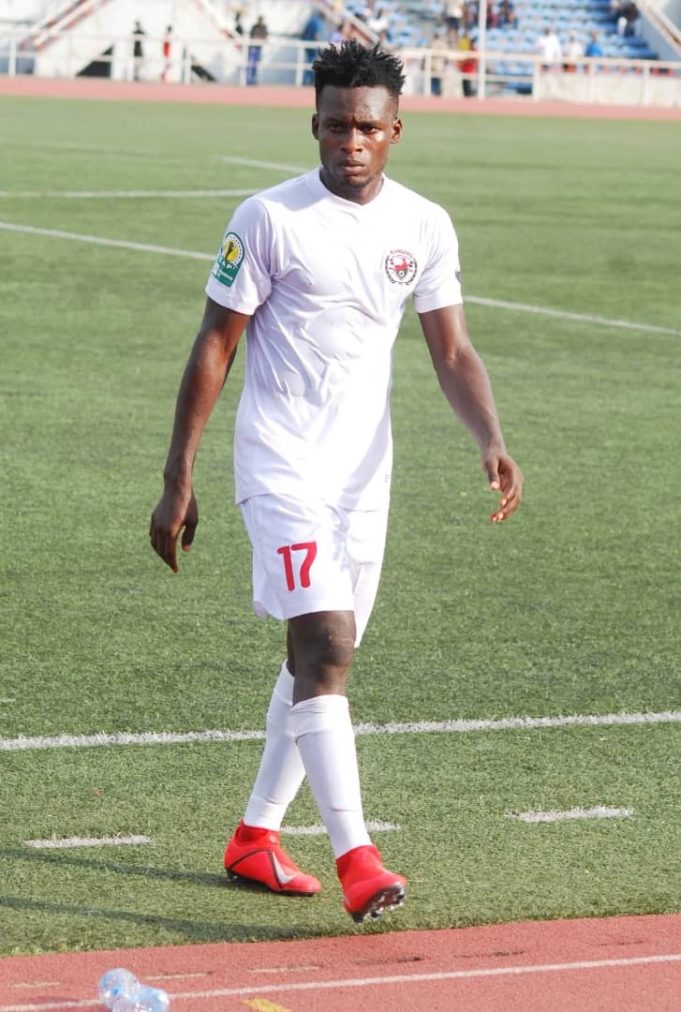 As the Confederation of African Football CAF is set to conduct the playoff draws into the group stages, Rangers Int’l FC playmaker, Ibrahim Olawoyin is confident they will qualify for the next level of the competition, AOIFootball.com reports.
The former Abia Warriors and Abia Comets attacking sensation told AOIFoitball.com shortly after Monday’s training at the Nnamdi Azikiwe Stadium, that there are no underdogs because the draws will comprise of clubs that could not make it to the Champions League group stages.
“I’m expecting a tough draw because all the teams from the CAF Champions League that couldn’t make it to the group stage will fall to the Confederations Cup.
“They’re all good teams, so it’s not going to be easy, but I believe we will make it to the group stages of the competition,” he said.
With clubs like Ashante Kotoko, Club Africane, Horoya FC, Al Nasr and Gor Mahia likely to be drawn against the Coal City Merchants, the youngster is of the opinion that his team does not wish to avoid any side, adding that Enugu Rangers are also a force to reckon with in African football.
“We’re ready to face any team. I believe we can match any team from the competition because we’re also a good team in African football.
“We are not avoiding any team in the playoffs, so any team given to us by the organisers, we don’t have a choice than to play them; we just need to work as a team,” Olawoyin concluded.
The playoff draws for CAF Confederations Cup have been fixed for Wednesday, 9th October, 2019.