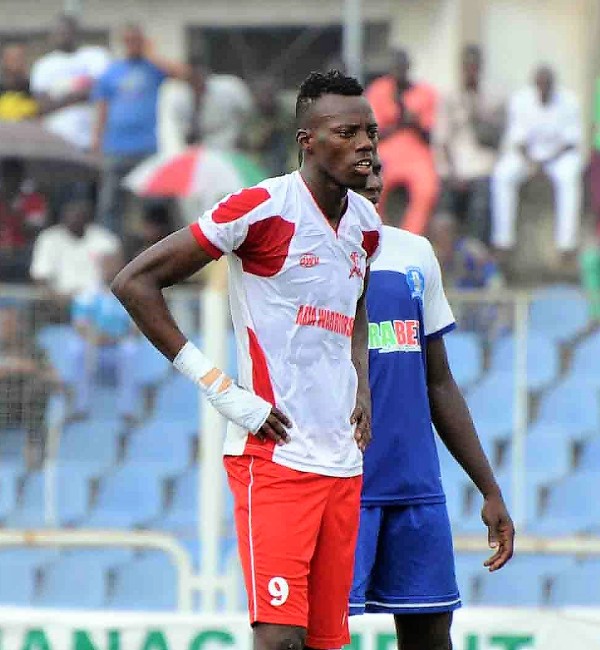 Nigeria Professional Football League side, Abia Warriors FC of Umuahia survived the drop last season and sporting Director, Patrick Ngwaogu, believes the structure at the club is solid enough to enable it challenge for honours in the upcoming season, AOIFootball.com reports.
Speaking exclusively to AOIFootball.com, the astute football administrator submitted that the team has prepared well enough to surmount any pressure, both on and off the pitch, adding that Abia Warriors will be title contenders and not just participants.
“We’ve put in so much in our preparations for the 2019/2020 NPFL season, and we will hit the ground running the moment the season commences,” said the former FCT FA board member.
“The structure at the club right now is strong enough to help us contend for the NPFL title, not just participating,” he added.
It would be recalled that despite recording some victories on the road, the Umuahia based side still struggled towards the end of the season, a circumstance Ngwaogu blamed on the decision to stage an abridged league by the organisers.
“Any abridged league season is always full of surprises; you can confirm that with the calibre of teams that got relegated last season.
“At some points we played two games in a week, including road trips to extreme parts of the country, and that had adverse effects on the entire team,” Ngwaogu concluded.