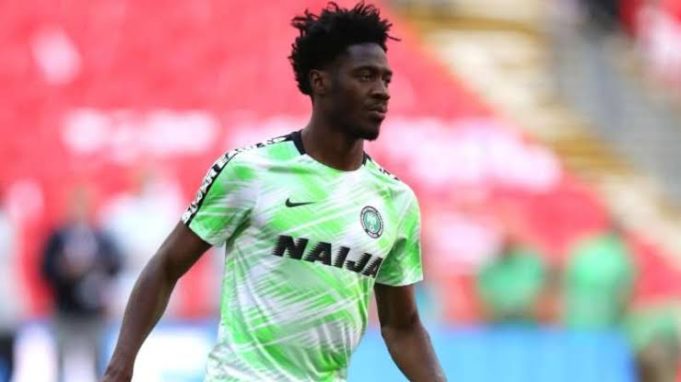 Super Eagles wing-back Ola Aina has pulled out of the October 13 international friendly against Brazil billed to be played in Singapore, AOIFootball.com reports.

The Torino FC of Italy defender, who has had a super start to the season for his Turin-based club, was reportedly injured in a ‘domestic accident’ and hence will not be available for selection for the prestigious friendly.

The Nigeria Football Federation, through its official Twitter handle posted earlier on Wednesday morning, that the former Chelsea right back will not be joining the squad as expected in Singapore.

“Torino of Italy wing-back Ola Aina is out of Sunday’s international friendly against Brazil. He picked up an injury after a domestic accident and will not be available. #SoarSuperEagles #Team9jaStrong,” the NFF posted.

Meanwhile, it is not clear if there would be any replacement as time for a fresh invitation has elapsed.

The Super Eagles players are already on their way to Singapore from their various locations.

The game will be played at the Singapore National Stadium.

Transfer Ban: Why Omeruo, Aina may return to Chelsea