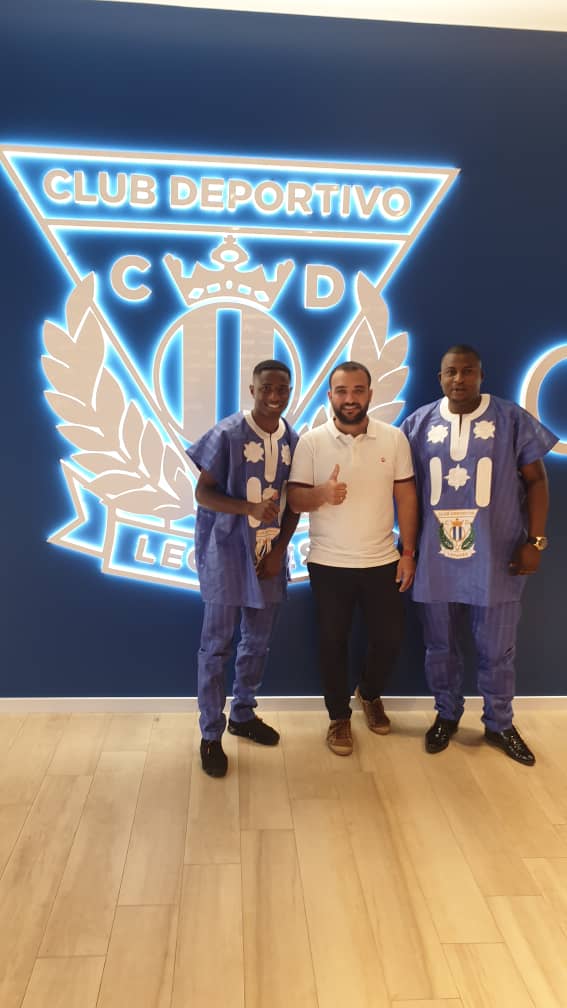 Nigerian international Success Makanjuola could get his first taste of Spanish football this weekend for Leganes B team when they host Villaverde Boethicher in the Spanish Tercera Division, AOIFootball.com reports.

The 18-year-old, who was unveiled by Leganes last Thursday, immediately hit the ground running in training and now looks set to earn his chance to play for them on Sunday.

The Nigerian’s arrival to the Estadio Municipal de Butraque will be a massive boost for his development following the excellent improvement of the Super Eagles duo of Kenneth Omeruo and Chidozie Awaziem who have both established theirselves as first team regulars.

With three wins and four draws in their opening eight games, Makanjuola will hope to play his part if given the chance later on Sunday as the host hope to close the gap on table toppers CDA Navalcarnero.