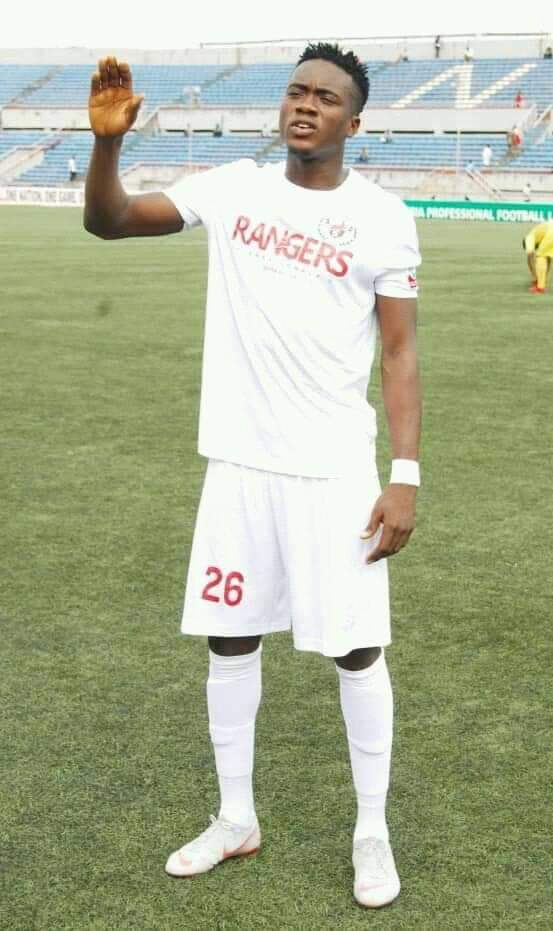 Rangers Int’l of Enugu combative midfielder, Anthony Shimaga has apologized to Nigerians over the Super Eagles’ inability to qualify for next year’s CHAN in Cameroon, AOIFootball.com reports.
Speaking exclusively to AOIFootball.com after their match at the Agege Stadium, the former FC IfeanyiUbah midfield stronghold expressed shock and sadness over his team’s failure to beat the Togolese beyond 2-0, adding that players at the homefront will be the most hit knowing they won’t be in Cameroon next year.
“On behalf of the team, I apologize to Nigerians over our inability to qualify for the CHAN tournament next year,” said the Benue State-born defensive midfielder.
“It’s a very painful feeling knowing that we would not be part of the competition, and the players in the league would be most affected,” he added.
The Super Eagles suffered a humiliating 4-1 defeat in the hands of the Togolese in the first leg of the qualifying round, and Shimaga believes the result in Togo was largely responsible for the overall outcome of both matches, but also admitted that luck played a big role as so many chances were not converted.
“The result of the first leg in Togo really affected the overall outcome of that round.
“We were also not very lucky that day too, because we outplayed them but missed some good scoring chances,” Shimaga concluded. 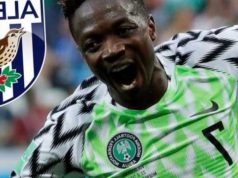 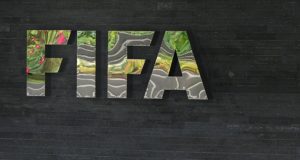