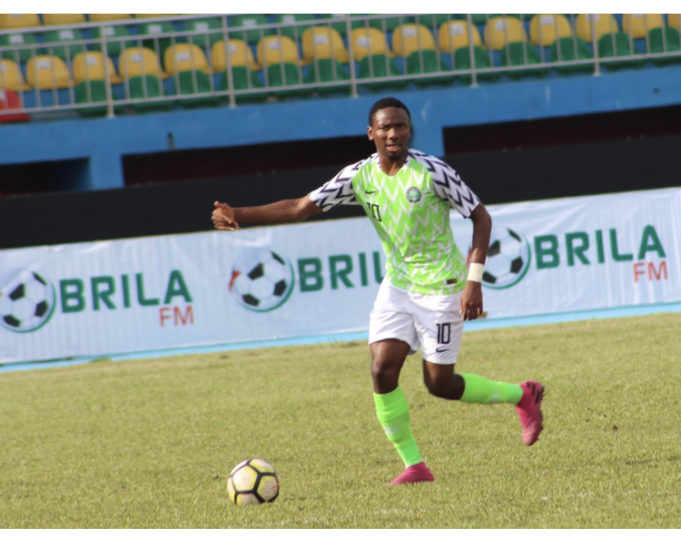 Midfield maestro Kelechi Nwakali is the latest player to join the camp of Nigeria’s U23 boys, Olympic Eagles in Abuja as the team intensifies preparations ahead of the 3rd Africa U23 Cup of Nations holding in Egypt early next month.

The former U17 World Cup –winning captain who plays for Spanish side SD Huesa was among the players that took part in Thursday’s morning training session at the National Stadium training pitch, supervised by Coach Imama Amapakabo and his assistants.

The mercurial midfielder played an integral part in the qualifiers as the team dispatched Libya and Sudan to book a slot in the U23 AFCON finals.

Nigeria’s U23 squad open their campaign against Cote d’Ivoire in the tournament on 9th November in Cairo before taking on Zambia on 12th November and South Africa on 15th November. All their matches will hold at the Al Salam Stadium.

Winners, runners up and third placed teams will represent Africa in next year’s Men’s Olympic Football Tournament in Tokyo, Japan. 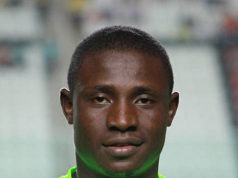 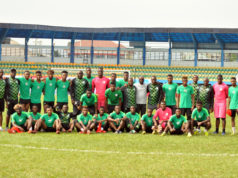 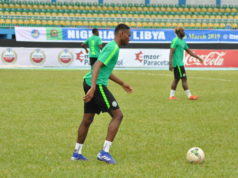 U-23 AFCON Qualifier: We must play as a single force to break stubborn Libya, says Nwakali

Abdulquadir Adedapo - May 19, 2019
ALL CATEGORIES
SOUNDCLOUD