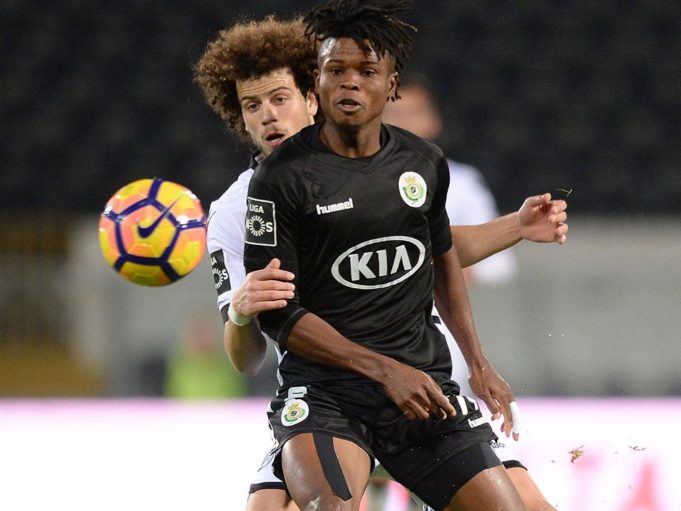 Fresh from receiving his first Super Eagles call-up in over a year, the 26-year-old was handed a starter’s berth for only the 4th time in the league this campaign with the hosts hoping to continue their fine start to the season.

It however took them just 120 seconds to record their goal when Bruno Duarte Da Silva concerted from a Marcus Edwards assist to make it 1-0 before Agu scored a brilliant placing from 25 yards out to double his sides lead three minutes later.

Edmond Tapsonda then made it 3-0 after the hour mark when he scored from the spot before the duo of João Teixeira and Leo Bonatini scored two further goals to complete a 5-0 bashing.

The former FC Porto midfielder was on paraded for just 78 minutes before being replaced. He had a game rating of 7.7, completing 83% of his passes, winning 9 duels, making 4 interceptions and also making 5 key tackles.

The victory now sees Guimarães move up to 4th on the log standings with 15 points from 9 matches played so far.