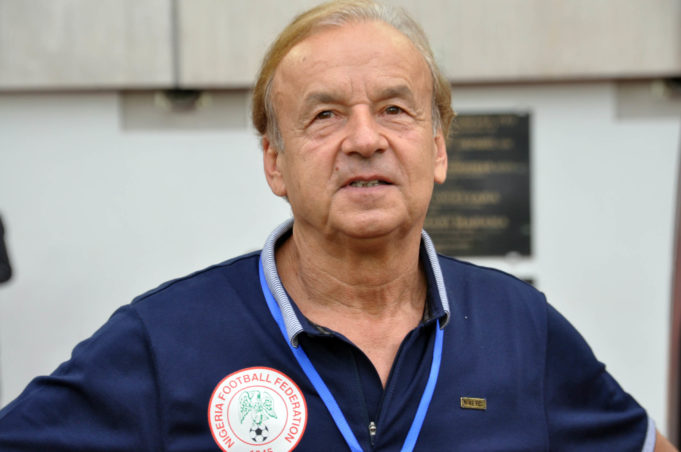 Super Eagles Head Coach, Gernot Rohr has revealed a very strong chance of him staying beyond next summer after admitting that he needs to start grooming a team that will challenge for the 2021 AFCON, AOIFootball.com reports.

The Franco-German, whose contract expires in June 2020, revealed that he isn’t bothered about the current situation but remains focused on getting the job done on the field of play.

“I have to work, the contract is not a problem. I think by the end of the year, I will discuss it with the FA. No distraction for me, but it’s time to have a new project to win the next AFCON.

“I start now with the AFCON qualifiers and don’t know if I will finish it but it’s not really a problem but our project must be made for at least 3 years because what we want to do is to also go to the next World Cup and also have a good philosophy too,” Rohr added.

The 66-year-old took over as coach in 2015 and has since guided Nigeria to a place at the 2018 World Cup, as well as a bronze medal the last AFCON in Egypt. 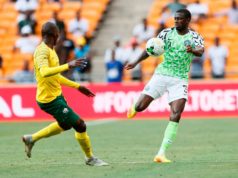