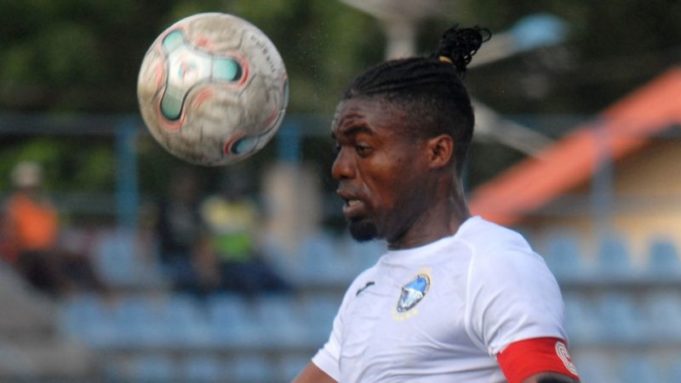 The Enyimba left-back, who was called up as a replacement for Russia based Bryan Idowu, told AOiFootball.com that the league has plenty of talents and believes they have what it takes to rub shoulders with the big boys.

“I believe there are a lot of talents in the NPFL because of the level of the league. I believe that we definitely have the players but the opportunity must be there for us to show our worth in the national team.

“Everything has to do with chance and opportunity and if the NPFL players get that, I’m very confident they can contend and hold their own,” Anaemena concluded.

Having not been listed for the win against Benin Republic, the 27-year-old will now hope to have done enough to get a look-in for Sunday’s clash away at Lesotho.