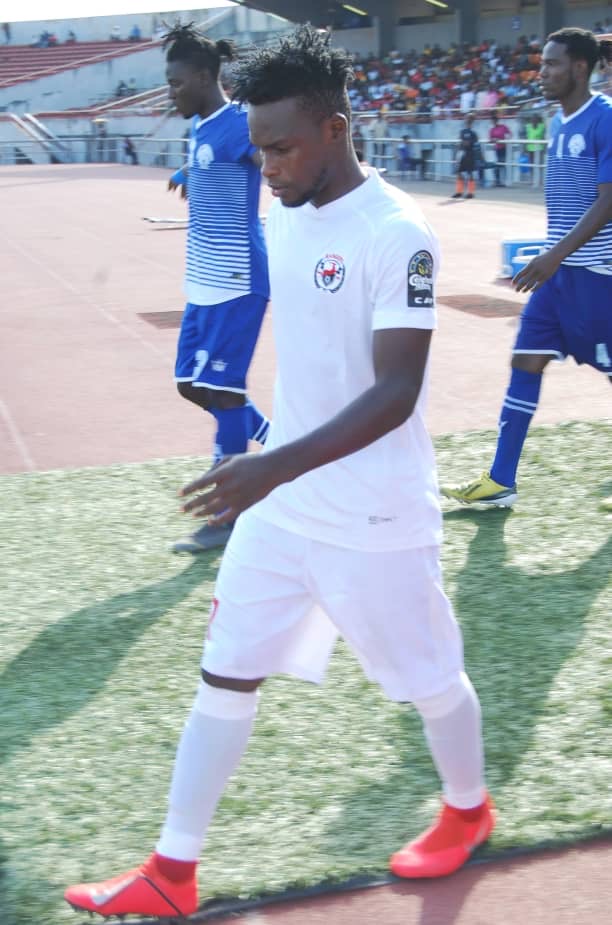 Enugu Rangers talismanic midfielder, Ibrahim Olawoyin is confident that the Coal City Merchants will end their winless streak in the Nigeria Professional Football League NPFL, this weekend when they face newcomers, Akwa Starlets, AOIFootball.com reports.
Speaking exclusively to AOIFootball.com, the former Abia Warriors playmaker stated that the Enugu based side are set to return to winning ways after dropping maximum points at home to MFM FC, and doing same on the road to Rivers United FC, adding that football is dynamic and the results may either be favourable or otherwise.
“We will surely end our winless streak this weekend against Akwa Starlets, said Olawoyin who is just recovering from a thigh injury sustained in a CAF Confederations Cup game against ASC Kara of Togo.
“Football is quite dynamic, and the results may not always be favourable; you win some while in some others you struggle with results, he added.
In a similar development, as the multiple Nigerian League Champions are also set to resume hostilities in the CAF Confederations Cup group stages, the Lagos State-born midfielder insists the team is ready to make an impact on the continent.
“We are ready to face any opposition in the Confederations Cup, and our Target is to surpass our previous performances on the continent, he said.
“We’re quite stable as a team right now, and we’re ready to make good impact in the competition,” Olawoyin concluded.