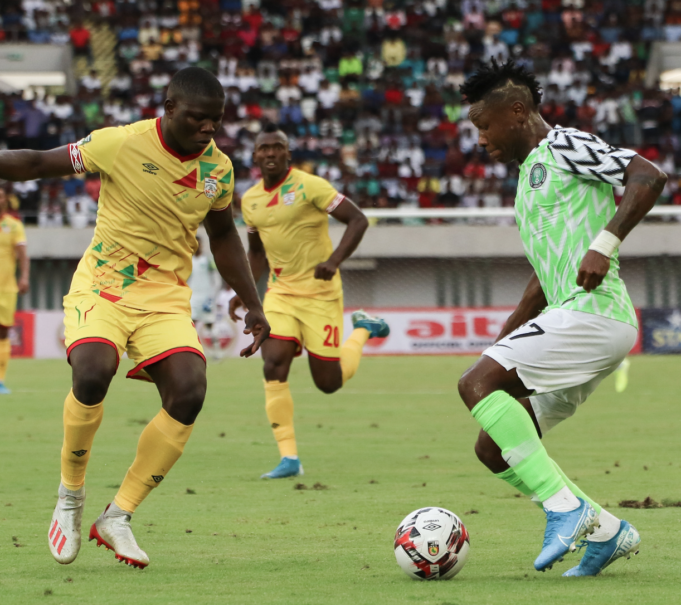 Nigeria leaped four places up from 35th to 31st though still maintaining the third spot on the continent with Tunisia and also moving two steps to 27th while Senegal maintains number one spot in Africa as the Teranga Lions are still in the top 20.

Agali believes the Eagles have worked very hard for the position they occupy on the continent and will even move further up whilst also commending everyone that has contributed to team’s progress in the last few years.

“Weldone to all who played a positive role. It is important we increase effort and not derail from the plan” Again posited.