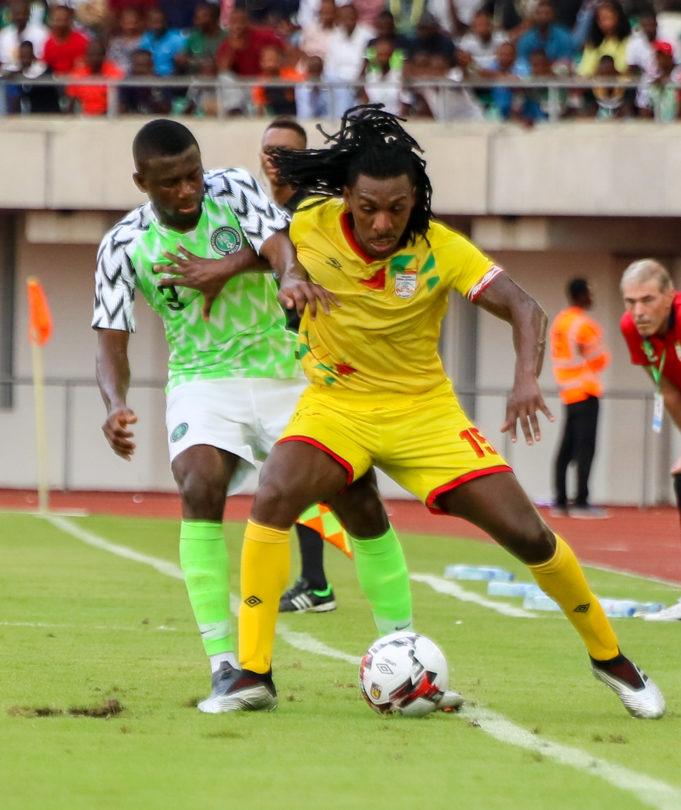 Super Eagles left-back, Jamilu Collins has hailed the team’s leap in the latest FIFA rankings after they moved up four places following a perfect start to the 2021 AFCON qualifiers, AOIFootball.com reports.

The Germany-based player, who spoke to AOIFootball.com exclusively from his base ahead of their clash against RB Leipzig, stated that the team’s performance over the last few months has been very impressive and hopes they will one day be among the best five teams in the world.

“My biggest wish is to see that we become one of the best five countries in the world. I hope it comes soon with our good works,” Collins said.

The 26-year-old has been a regular with the national team since making his debut in October 2018 and was part of the Bronze winning side at the last AFCON in Egypt.